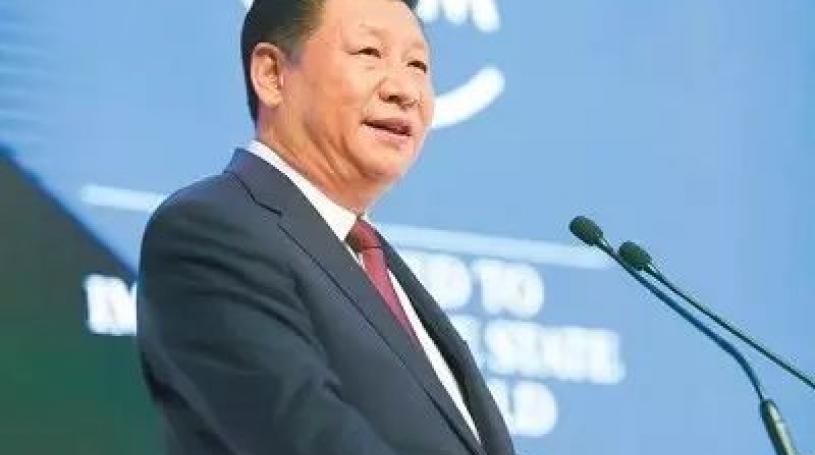 It's "the right choice" for participating countries to come together to discuss building the Belt and Road, following the spirit of the ancient Silk Road, President Xi Jinping said on Sunday evening at a banquet welcoming leaders and representatives to a high-level forum in Beijing.

"About 2,000 years ago, our ancestors cherished the hope of friendly communications. They built the ancient Silk Road and started a period of grand exchanges in the history of mankind," Xi said, toasting the Belt and Road Forum for International Cooperation.

It is consistent with the historical pattern that the participants came to discuss building the Belt and Road for modern times, Xi said.

The representatives engaged in vigorous discussions that bore fruit during the high-level meeting on Sunday, Xi said.

The leaders and representatives will participate in a roundtable meeting at Yanqi Lake International Convention Center in Beijing's northern Huairou district on Monday, during which the leaders will make plans for cooperation under the Belt and Road framework.

Building the Belt and Road meets the people's desire for exchanges of civilization, Xi said, adding that China will continue to act as an ambassador for communication.

He called on all countries to respect and trust each other, jointly build a harmonious homeland and establish a peaceful world.

The Belt and Road will narrow gaps between countries, help them share the fruits of development and build a community of shared destiny, he said.

Beijing has evolved from an ancient small city into the current international metropolis with contributions from people of different cultural backgrounds, Xi said, adding that mankind has always progressed through exchanges of ethnic and cultural traditions.

"We are now walking a path that is filled with hope," Xi said.